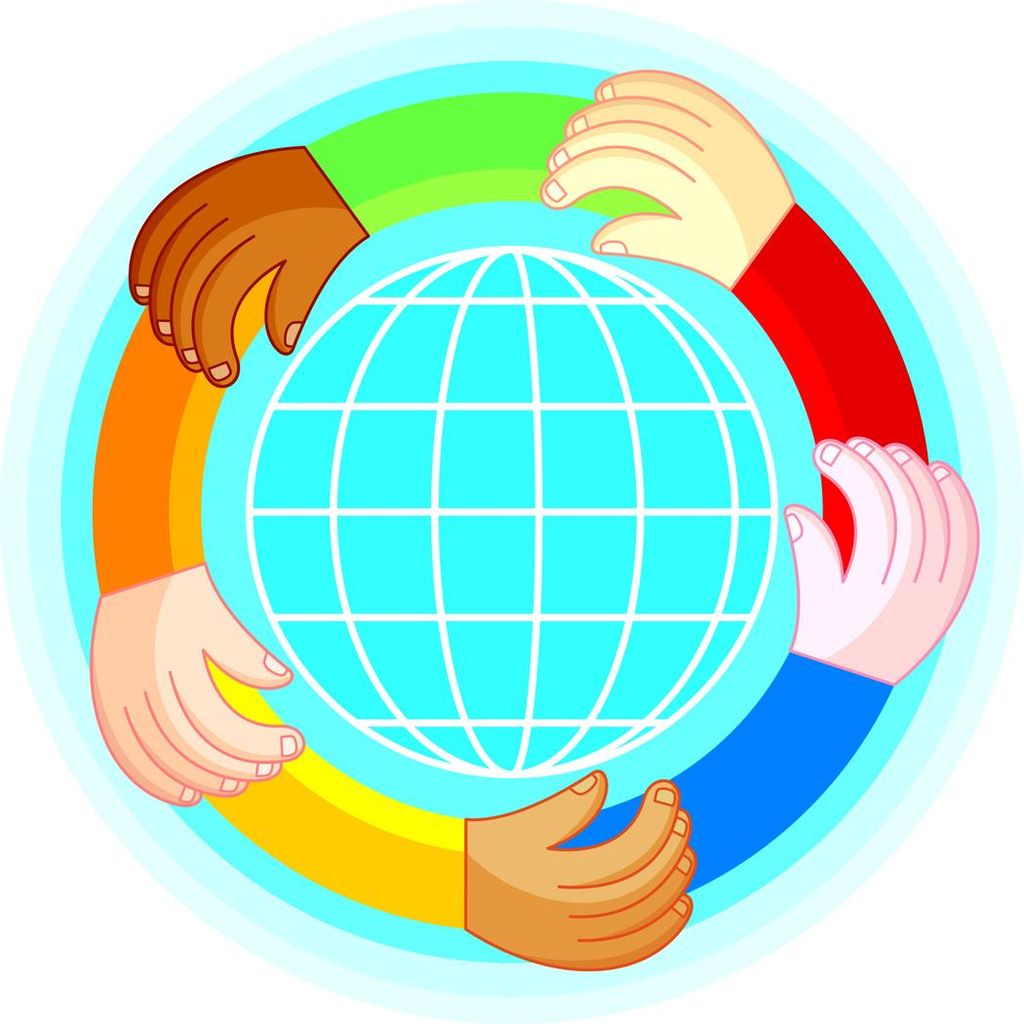 1920: Voters of St. Louis city passed a bond issue for the purpose of relocating children out of adult mental health facilities.

1922: The St. Louis city board of alderman passed an ordinance establishing the St. Louis Training School for Subnormal Children.

1924: The new facility on Bellefontaine Road opened on June 5. The first resident homes were the Bliss and Kline buildings, soon followed by the Fernald, Wallace, and Jordan buildings. The Jordan building was torn down when highway 270 was built.

In these early years, staff and residents grew and canned their own produce, raised dairy cattle for milk, and raised hogs for meat. Excess production was sent to other St. Louis institutions, including the city jail.

Since most of the residents were children, Special School #14 was established, and religious instruction in several denominations was provided.

1930’s: The Kiel, Pinchhitters, and Administration buildings were added to the campus. Classrooms were set up in the Kiel Building. The bell in front of the current Administration Building is the original school bell used on the grounds

1948: The facility was sold to the state of Missouri. The name was shortened to the St. Louis Training School.

1950’s: Donnelly building opened in 1955. This was the first single story building for resident homes.

1959 saw the construction of more one story homes named Cardinal, Redbud, Maples, and the Elliott building. The Elliott building served persons with the highest degree of mental and physical impairments. Also in 1959, the name was changed to the St. Louis State School and Hospital.

1960’s: In 1965 the Parents Association was formed and became very active in educating the legislature about the needs of residents, and began to raise funds through the Hidden Treasures Thrift Shop to be used to better the lives of the residents. Apartments were built to provide employee housing, particularly for the nurses.

1970’s: Title 19 Medicaid federal funds became available, reimbursing states $.60 for each $1.00 spent on qualified long term care for residents. Strict guidelines of treatment, services, and oversight had to be developed to receive this new funding. As the result of the Parents Association efforts with the Missouri legislators, the construction of several group homes began.

1980’s: Parent Association efforts continued to lobby for the construction of the multipurpose building, pool, and gym. Bliss and Kline buildings were demolished for these new buildings. The name was changed to Bellefontaine Habilitation Center.

1990’s: Parent Association continued to keep legislators informed about the need for habilitation centers. Employee apartments were renovated for BHC resident housing, and renamed the Mulvaney Apartments A and B, after Jim Mulvaney.

2000’s to 2014: Campus homes were remodeled, 4 new 8 bedroom homes for Elliott residents were opened in July 2012. The administration building moved to the renovated Donnelly building. Most of the original buildings are being demolished.

BELLEFONTAINE HABILITATION CENTER HAS BEEN A GOOD HOME TO MANY RESIDENTS OVER THE YEARS. IT HAS BEEN SUCCESSFUL, STABLE, AND SUSTAINABLE, GIVING COMPREHENSIVE, CONSISTENT, AND COST-EFFECTIVE CARE TO THE RESIDENTS.

Mission Statement: To safeguard and enrich the lives of intellectually and developmentally disabled residents of the Bellefontaine Habilitation Center so that they can attain and maintain their highest level of abilities.

1. Educate families, staff, policymakers, lawmakers, and the public about services needed by Bellefontaine Habilitation Center residents who have been diagnosed with intellectual and developmental disabilities, and who many times have multiple physical impairments, extreme behavior challenges, and complex medical needs.

2. Educate others about the services available at habilitation centers.

3. Raise funds for items and activities to enhance the daily lives of residents.

Since 1965 the Parents Association has been vigilant in seeing that the intellectually disabled residents of the Bellefontaine Habilitation Center (BHC) receive necessary services for their safety, health, and well-being. The organization has been continually active on the local, state and national level to give a voice to the residents who have no voice of their own. Over the years, major funding has been earned from the untiring work of the volunteers of the Hidden Treasure Thrift Shop. These funds, along with donations and tributes from members and others, have been used to benefit the residents. Each year thousands of dollars from the Parents Association have provided an abundance of enjoyable extras for the residents. Also, to express appreciation to employees of BHC, the Parents Association has held the Annual Employee Recognition Dinner.

It all began in 1965 with a group of 27 dedicated parents who developed plans to organize a Parents Association to work for better services and living conditions for the residents of the then St. Louis State School and Hospital. This organization of parents meant having the power to work for positive change with legislators and the Department of Mental Health administration.

Over the next few years, many other parents, relatives, guardians, and friends joined the Parents Association. They volunteered time, made donations, and began to help form public policy about the care of Missouri residents with an intellectual disability.

1970’s - Parents Association is a force for positive change

The 1970’s were filled with petitioning for new group homes on the grounds. Letters, phone calls, testifying at hearings of the Missouri legislature in Jefferson City, personal visits with legislators, and discussions with the Department of Mental Health made this dream come true.

In 1974 Governor Christopher Bond attended the groundbreaking for the first 10 new group homes on the campus. More group homes were built in the next several years for a total of 34. Plans for construction of the therapeutic pool also began.

Other positive changes at this time were the establishment of the Birthday Cake and Birthday Gift Fund which provided a birthday cake and gift for every resident. Major purchases such as televisions were paid for by the Parents Association.

The multipurpose building was built providing new offices, program areas, and a gymnasium.

The 1980’s brought about a concerted effort to move residents into community placements because Medicaid waiver money became available. The idea of “deinstitutionalization” began to take hold. The Parents Association persevered to maintain the positive changes that had been accomplished. Ongoing education of the legislators continued.

Thousands of dollars from the Parents Association continued to provide fun and enjoyment for the residents.

Funding for extra activities for the residents continued.

In 2005 Governor Matt Blunt called for the total closure of the Bellefontaine Habilitation Center. Legal representation was sought, numerous trips to the Capitol in Jefferson City were made, editorials were published, questions from news reporters were answered, and a Keep BHC Open rally was organized with the help of Metropolitan Congregations United. Once again, a vocal and persistent Parents Association defended the rights of the residents of Bellefontaine Habilitation Center. With the devoted support of then Representative Gina Walsh (now Senator) and Senator Tim Green (now retired), appropriations were approved to build 4 new buildings, to renovate existing group homes, and to raze older buildings. Jerry Ford and Jim Mulvaney also supported and worked hard for the new buildings and renovations.

The 4 new group homes opened in 2012. Renovations and demolition are almost complete.

To the Parents Association’s great dismay, several of the group homes have been torn down.

The Parents Association continues funding for extras such as:

For over 50 years many devoted board members, committee members, and general members have given time and talent to the Parents Association to enable the association to be an influential leader concerning policies that affect the daily lives of the BHC residents.

“Families are the most effective voice for their disabled loved ones.”

“They know best. It is critical that families be on the frontlines educating legislators and state officials about the unparalleled, comprehensive and highly specialized care their loved ones receive.”